FCA Foundation donates US$ 25,000 in support of the Northern Illinois Disaster Relief Fund

NGOupdate
on April 23, 2015
Email ThisBlogThis!Share to TwitterShare to FacebookShare to Pinterest 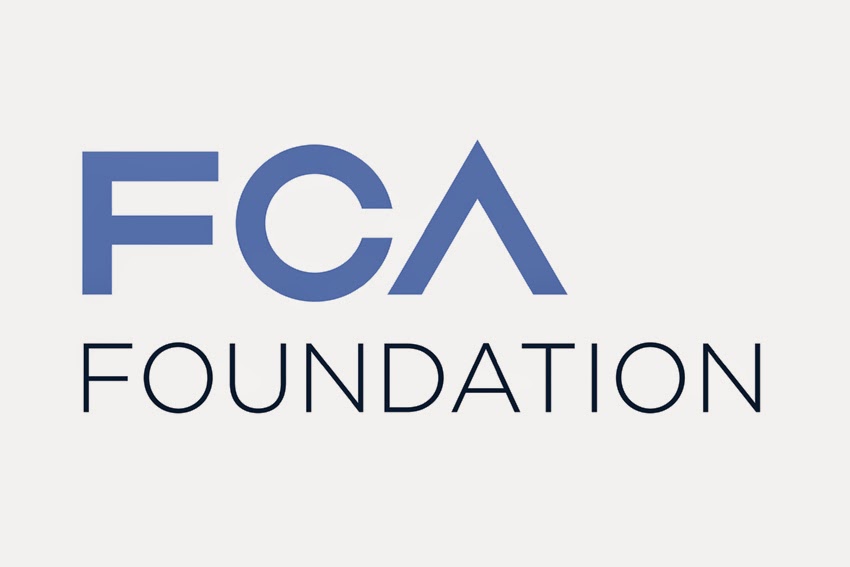 In response to a series of tornadoes that recently hit Northern Illinois communities, the FCA Foundation, the charitable arm of FCA US LLC, announced a US$ 25,000 donation to United Way of Rock River Valley.

The funds will go directly into the Northern Illinois Disaster Relief Fund to provide temporary housing and other emergency relief for families affected by the tornadoes in Boone, DeKalb, Lee, Ogle and Winnebago counties.

"We are incredibly thankful of the FCA Foundation for their support in empowering families to rebuild after this month's destructive tornadoes. The Northern Illinois Disaster Relief Fund and the support from FCA Foundation illustrates the collective power of caring people working together to Live United," said Paul A. Logli, President & CEO, United Way of Rock River Valley.
Posted by NGOupdate at April 23, 2015