Loading...
Home » Health » North America » Dining Out For Life - feel the power of one meal

Dining Out For Life - feel the power of one meal

NGOupdate
on April 22, 2015
Email ThisBlogThis!Share to TwitterShare to FacebookShare to Pinterest 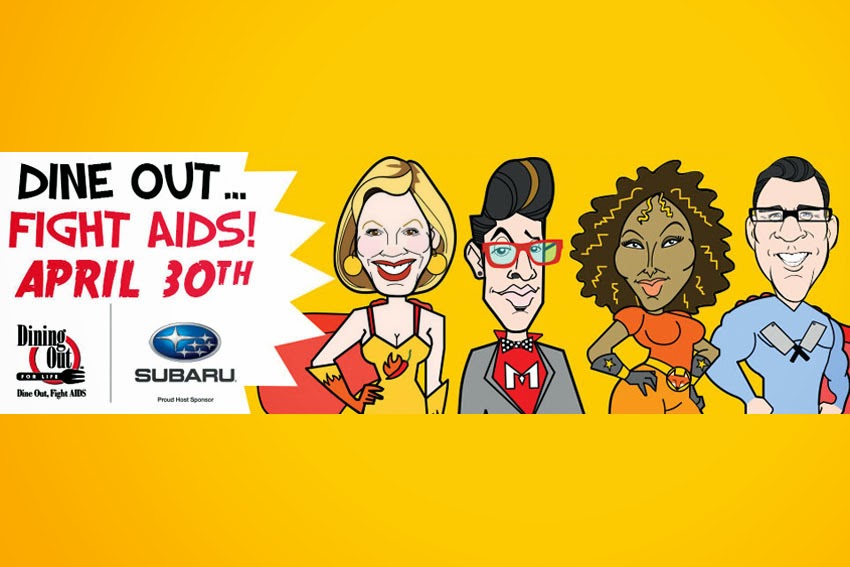 On April 30, 2015, join in the fight against HIV/AIDS by enjoying a great meal with family or friends in support of 'Dining Out For Life'. Dining Out For Life, a delicious event held in 60 cities across North America each year, is hosted by Subaru. The fundraiser was dreamed up twenty-five years ago by a volunteer at ActionAIDS in Philadelphia and is magnificent in its simplicity: More than 3,000 restaurants participate by donating a generous portion of the day's proceeds to support their local AIDS service to fund care, prevention, education, testing, counseling and other essential services. Over US$ 4-million was raised from Dining Out For Life in 2014.

"2015 marks the ninth year that Subaru has hosted Dining Out For Life. We are proud to once again support this worthy event and to help regional organizations that provide crucial services to so many people affected by HIV/AIDS," said Alan Bethke, VP of Marketing, Subaru of America, Inc.