NGOupdate
on March 20, 2015
Email ThisBlogThis!Share to TwitterShare to FacebookShare to Pinterest 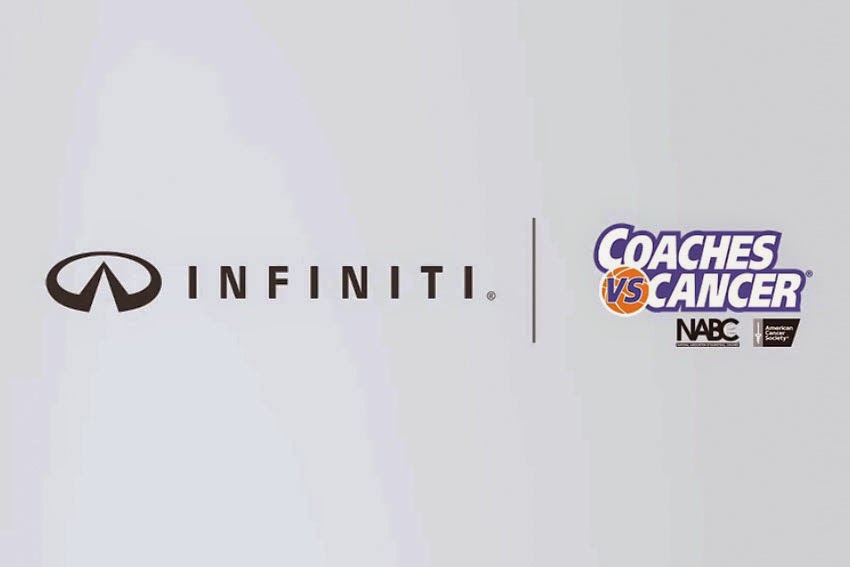 For the fifth consecutive year, Infiniti announced the winner of its annual Coaches' Charity Challenge, Coach Matt Painter of the Purdue Boilermakers.

The Coaches' Charity Challenge is a promotion to bring awareness and funds to worthy charities across the country as part of an ongoing corporate partnership with the NCAA and the National Association of Basketball Coaches (NABC).
Infiniti will donate US$ 100,000 to Painter's charity of choice, the Smith Family BReaK Thru Fund which seeks to raise funds to help find a cure for Niemann-Pick Type C Disease (NPC).

The Smith Family BReaK Thru Fund was established in 2008 in honor of three of Trent and Julie Smith's children who were diagnosed with the deadly genetic, neurodegenerative disorder which causes progressive deterioration of the nervous system.

"We're honored to continue our support of the Coaches' Charity Challenge," said Allyson Witherspoon, Director Marketing Communications and Media, Infiniti USA. "This program is a great way for us to raise awareness for charities that are important to college basketball coaches and provides an outlet for fans to show their spirit, while at the same time raising money for worthy causes. Coach Painter did a tremendous job to rally the Boilermakers' fans during the extremely close competition. We're proud to make this contribution to the Smith Family BReaK Thru Fund and hope it plays a small part in helping to find a cure."

Also, as part of the comprehensive partnership with the NCAA, CBS Sports, Turner Sports, and the NABC, during the March Madness tournament, Infiniti will make a charitable contribution to Coaches vs. Cancer, a nationwide collaboration between the American Cancer Society and the NABC.

"We are delighted that Infiniti is supporting the American Cancer Society and our Coaches vs. Cancer program again this year through the Round by Round Brackets," said Robert Youle, Chair of the American Cancer Society Board of Directors. "Coaches vs. Cancer brings college basketball coaches nationwide together for a common cause: fighting cancer."
Posted by NGOupdate at March 20, 2015