NGOupdate
on September 27, 2014
Email ThisBlogThis!Share to TwitterShare to FacebookShare to Pinterest 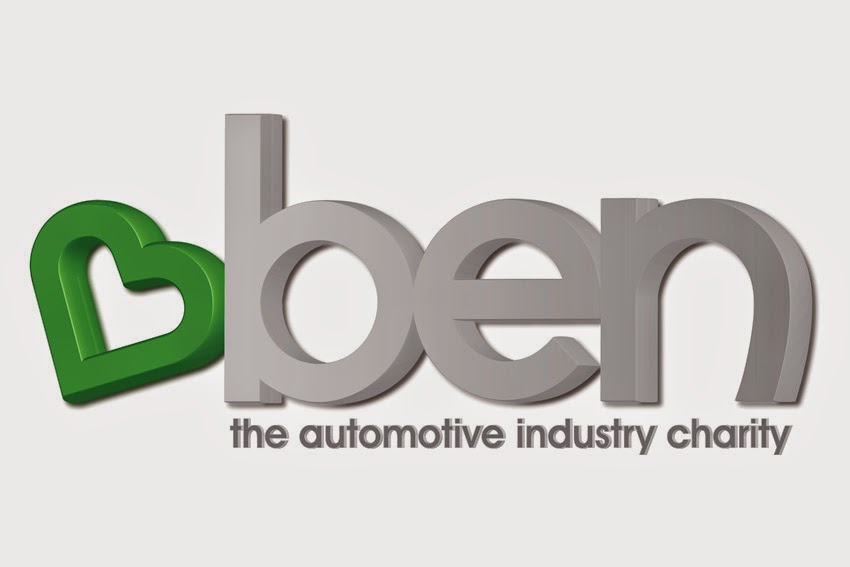 Ben announced that Robin Woolcock, an existing Trustee, has been appointed as President and will chair the charity's Board. He takes up the mantle from Joe Greenwell OBE DL, who stands down following 6 years in the role. In addition the Board, which oversees the effective running of the charity by its Executive team, will further benefit from the appointment of four key industry figures.

Automotive stalwart Woolcock, who has sat on the Board since 2005, is perfectly placed to assume this new role having helped shape the future direction of its care provision as a member of the Lynwood Village Development committee. Woolcockbrings a wealth of experience and knowledgeof the automotive industry, having held a number of senior roles including that of Managing Director of VW Group in the UK from 2000-2011.  He then became a Special Advisor to Volkswagen AG in Germany.

Hailing from the finance, manufacturing, membership and research sectors, their appointments will broaden the representation, and bring further specialist experience and knowledge, to the Board.

During his time as President, Joe Greenwell has been instrumental in steering Ben through the double-dip recession to a position of financial stability.  This has enabled the charity to extend care and support services provided as part of a major new strategy to increase its reach.

"Ben has faced and overcome some tremendous challenges during my time as President. I am leaving in the sure knowledge that Ben's future is not only more secure but, equally, more exciting than at any time in the past."

"The appointment of Robin, a Trustee with 9 year's experience of Ben, provides valuable continuity. Having worked alongside Robin for the last five years I am confident that through his determination and commitment we will continue to drive forward our shared strategic vision for Ben," said David Main, Ben Chief Executive.

"The development of Lynwood Village and plans to extend the breadth of our care and support services represent an exciting future. Robin is highly regarded amongst his fellow Board members and I have no doubt that under his guidance the Trustee body will continue to make a valuable and significant contribution."

"Finally I would to say that it has been a pleasure to work alongside Joe; his commitment and knowledge have been invaluable to Ben. He has guided us through a very tough period; we are indebted to him and wish him well in the future," he further added.
Posted by NGOupdate at September 27, 2014