NGOupdate
on September 29, 2014
Email ThisBlogThis!Share to TwitterShare to FacebookShare to Pinterest 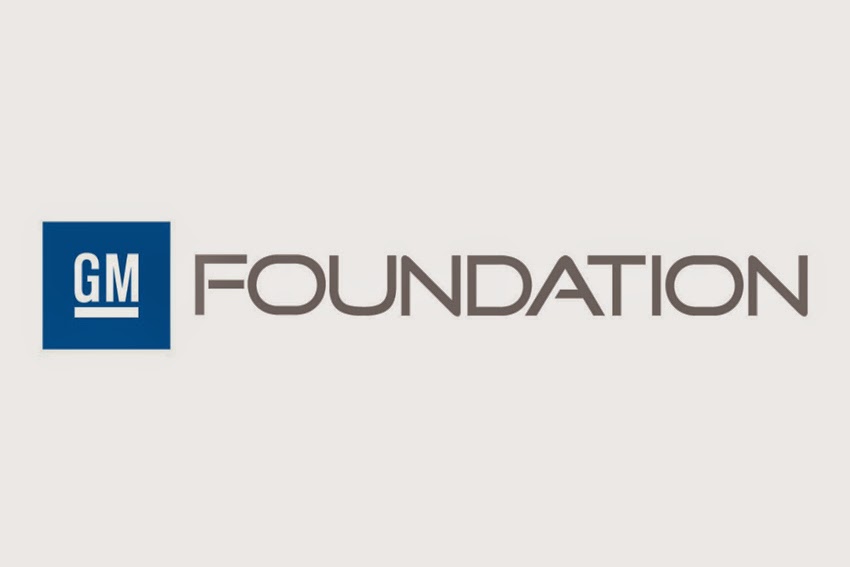 The General Motors Foundation donated US$ 50,000 to the Steven Siller Tunnel to Towers Foundation to help build specialized, adapted homes for injured US military veterans. GM's Customer Care and Aftersales Veterans Group also gave US$ 126,000 toward the cause during a recent event in New York City.

Siller was a New York firefighter who died trying to save others on September 11, 2001.

"Supporting our nation's military heroes and their families is extremely important to us," said Alan Batey, President, GM North America and GM Foundation Board Member. "Through the GM Foundation's donation to the Steven Siller Foundation, we will help provide our veterans with the stability of a safe and permanent home."

Batey, who presented the US$ 50,000 GM Foundation grant to support the 'Building for America's Bravest' initiative, was joined by GM's US Sales & Service VP, Steve Hill, who presented the US$ 126,000 on behalf of the Customer Care and Aftersales Veterans Group. It is one of several GM groups that advocate for current military and transitioning service members.

The donations were announced at the 13th annual Stephen Siller Tunnel to Towers (T2T) 5K Run & Walk in New York City, where participants had the opportunity to retrace Siller's final footsteps.
Posted by NGOupdate at September 29, 2014