MNAO to donate more than US$ 4.9-million to charity following Mazda Drive for Good event

NGOupdate
on January 09, 2015
Email ThisBlogThis!Share to TwitterShare to FacebookShare to Pinterest 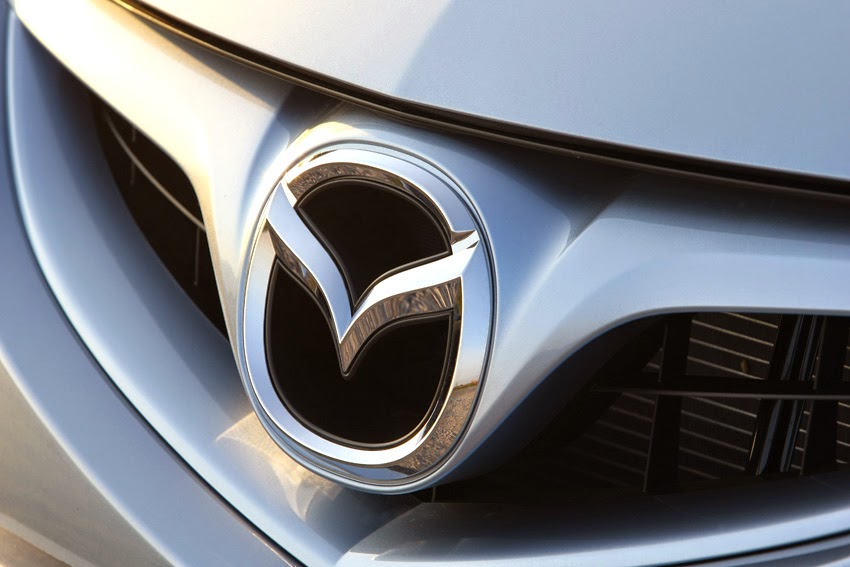 Mazda North American Operations (MNAO) announced that it is donating US$ 4,937,850 to select charities as a result of its Mazda Drive for Good event, a 79.4 per cent increase over 2014. In addition to the monetary donation, Mazda employees and dealers across the nation also will donate more than 66,000 charitable service hours in 2015 through various local charitable service opportunities, an increase of 17.5 per cent over 2014.

"We could not have asked for better results from this year's Mazda Drive for Good event," said Jim O'Sullivan, President and CEO, MNAO. "The growth seen in monetary donations and volunteer service hours are a welcomed increase. It allows Mazda's employees, dealers and business partners to lend a helping hand and participate in constructive and engaging ways, helping their community throughout the year."

Mazda's Drive for Good event ran from November 21, 2014 through January 2, 2015. For every new Mazda vehicle purchased during this time period, Mazda donated US$ 150 to one of four national, or 44 local, charities, with the choice of the charity being left up to the customer. Customers who bought a vehicle during the program period still have until January 31, 2015 to make their donation decision. In addition to the monetary donation, Mazda also pledged an hour of charitable service for every test drive of a new Mazda vehicle taken during the Mazda Drive for Good event.
Posted by NGOupdate at January 09, 2015