NGOupdate
on August 18, 2014
Email ThisBlogThis!Share to TwitterShare to FacebookShare to Pinterest 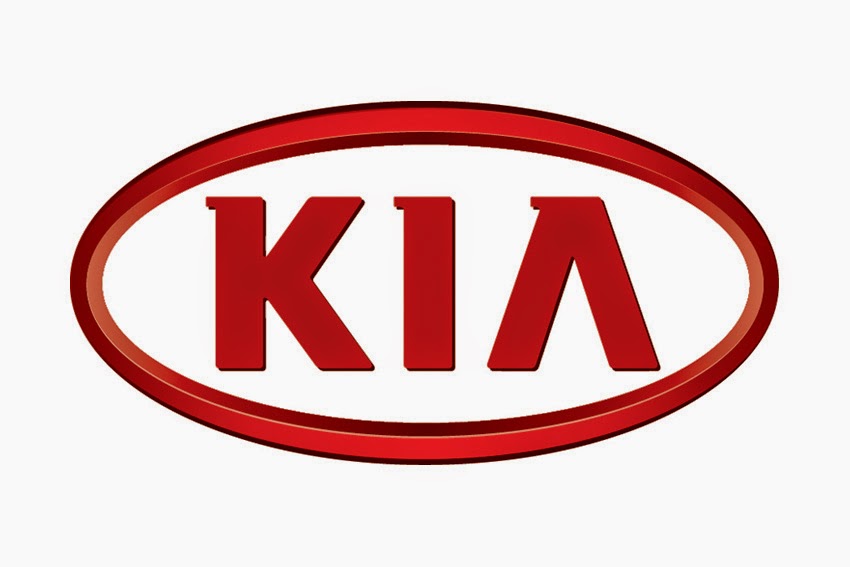 Kia Motors Corporation announced the expansion of its ongoing global Corporate Social Responsibility (CSR) program, the 'Green Light Project'. The announcement was made during celebrations for the grand opening of a new Green Light School in Malawi's capital, Lilongwe.

Kia's Green Light Project is a global social mobility program started by the company in 2012, which strives to improve access to health care and education for disadvantaged children in some of the poorest regions in the world. The project aims to help them turn their lives around from 'red light' to 'green light'. At present, the program is working with local individuals on projects in three neighboring South Eastern African countries - Tanzania, Mozambique and Malawi.

"The global Green Light Project which has helped to create the new school we are opening in Malawi today, adopts all of Kia's corporate social responsibility values. Here in this poorer district of Lilongwe, the majority of the residents receive little medical care and secondary school enrollment rate is under 30 per cent," said Choi.

"Kia views people around the world as 'one family' and the program aims to provide local communities with the means to ensure that young people can achieve independence and build better lives in future. Looking forward, Kia is planning to expand the Green Light Project to other countries and regions through the cooperation of its global network," Choi further added.
Posted by NGOupdate at August 18, 2014