NGOupdate
on July 15, 2014
Email ThisBlogThis!Share to TwitterShare to FacebookShare to Pinterest 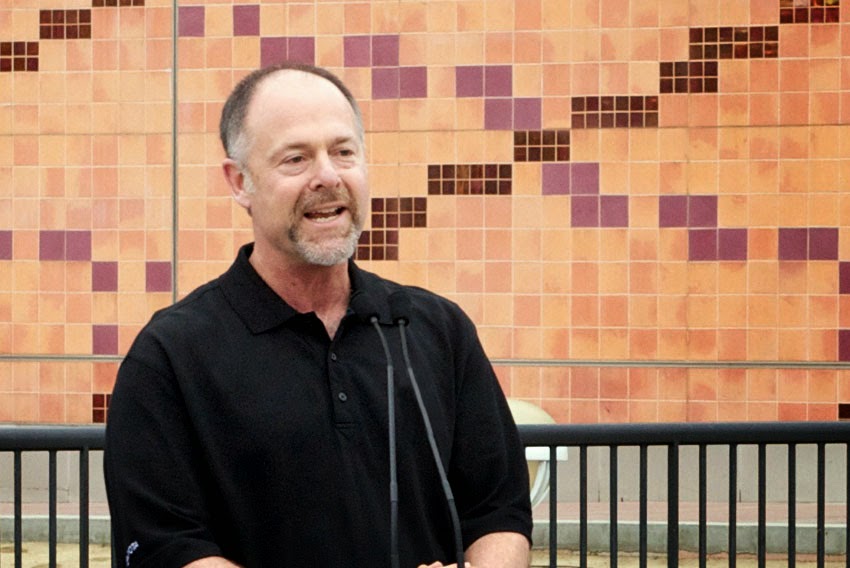 The Toyota U.S.A. Foundation has a new leader. Longtime Toyota veteran and community activist Michael Rouse, who currently serves as Vice-President of diversity, philanthropy and community affairs is now President of the Foundation. Rouse assumes this new role in addition to his current responsibilities.

"Michael brings a fresh perspective to the foundation with vast philanthropic experience," said Latondra Newton, Chief Corporate Social Responsibility Officer of Toyota North America. "His valuable insight will enhance Toyota's impact in the communities it serves and further establish Toyota as a leading contributor to society."

Over the years, Rouse has been at the forefront of dynamic community programs such as Toyota Driving Expectations, a defensive driving course for teens and their parents, and100 Cars for Good, a national social media-based vehicle donation program.  He was also a crucial part of the donation and display of the Toyota Tundra used to tow the Space Shuttle Endeavour at the California Science Center.

Rouse has received numerous accolades for his community service, including the Spirit of Life Award from the City of Hope; the Philanthropy Leadership Award from Cedars Sinai Medical Center; and Alumni of the Year from California State University Dominguez Hills School of Business and Public Policy.