NGOupdate
on January 18, 2015
Email ThisBlogThis!Share to TwitterShare to FacebookShare to Pinterest 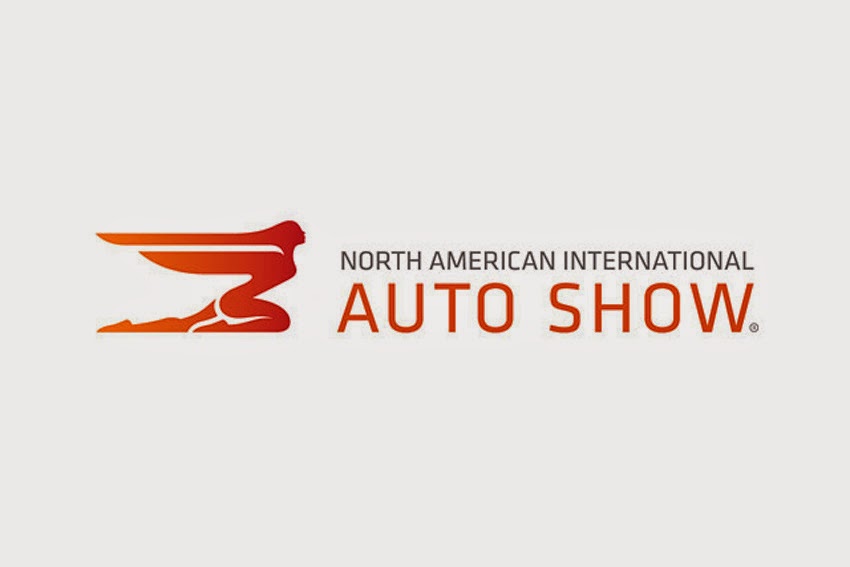 Detroiters made history by surpassing the US$ 100-million mark in total funds raised for children's charities since the North American International Auto Show's Charity Preview was established in 1976.

"Tonight, children and families were the center of the automotive world," said Scott LaRiche NAIAS Chairman. "I am so honored to be part of an industry and a community that pulls together to help others. The fact that Charity Preview was established by a group of Detroit-area auto dealers, and has grown to one of the most high-profile events in the nation, brings great pride to all of us in the dealer community."


Beneficiaries of the Charity Preview include Boys & Girls Clubs of Southeastern Michigan, Boys Hope Girls Hope of Detroit, The Children's Center, Judson Center, and The Detroit Institute for Children, Think Detroit PAL, March of Dimes, Children's Hospital of Michigan Foundation, and the DADA Charitable Foundation Fund, a fund of the Community Foundation for Southeast Michigan.
Posted by NGOupdate at January 18, 2015